This thread will be updated continually.

All pics taken for comparison between processing power of Google Camera mod for V30 and the default Camera app on LG V30.

This is for those who are going by the YOUTUBE reviewers and deciding against the LG flagship. It might help you know what exactly you will be getting.

I have updated to Oreo Hong Kong KDZ rom. The above picture exposure was focussed on the toys on left side. The top picture from Google camera shows much better dynamic range from it’s shadow details on wall just above the toys.

This insect was captured at night with one tubelight overhead in corridor. Both apps have done a good job but the LG default app has the brighter insect and colors have come out nicely from the wings of the insect. You can assess and let me know in comments.

This is the bright mode kicking in absolute darkness. The Google camera does a very good job as the window light was less than what’s visible on the pic. But the pixel binning of the LG V30 default camera absolutely crushes anything. It’s bought so much light and quite noise free too. Even red light from the AC led is captured nicely which is lost Google camera app. Way to go LG

This is a mushroom on a wooden door. The HDR+ in Google camera works better to bring out shadow and details better than the native LG app. Please lemme know in comments.

Here again left side is the Google camera app which has nicely bought better dynamic range illuminating inside the house as well as outdoors and great details too.

I will keep updating the comparison photos regularly.

I was about to sell the LG V30+ after getting it when it was on nougat. But the Google camera app made me wait. And now the bright mode in low light in Oreo update has kept me hooked. The wide angle lens is too good to ignore. I loved it on my LG G5 but even in bright light the sensor was very poor, plus lot of distortions in architectures. The newer wide angle camera is much better but still missing the AF and OIS though.

I wish LG had put a sensor with bigger pixels like Pixel 2 series. The photos that LG produces with smaller pixels, I wonder what would have been the result with a better sensor. 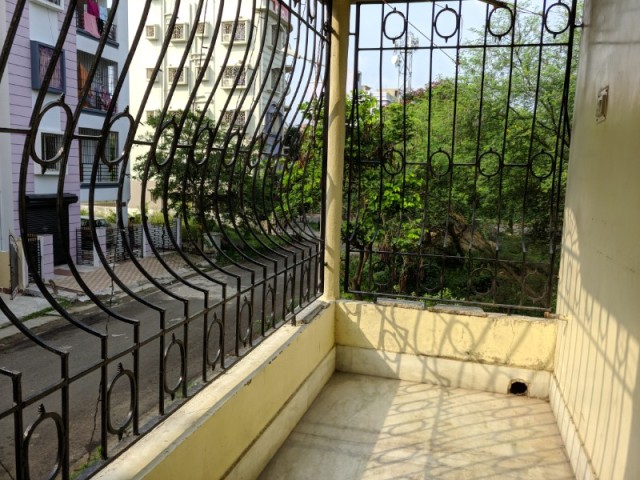 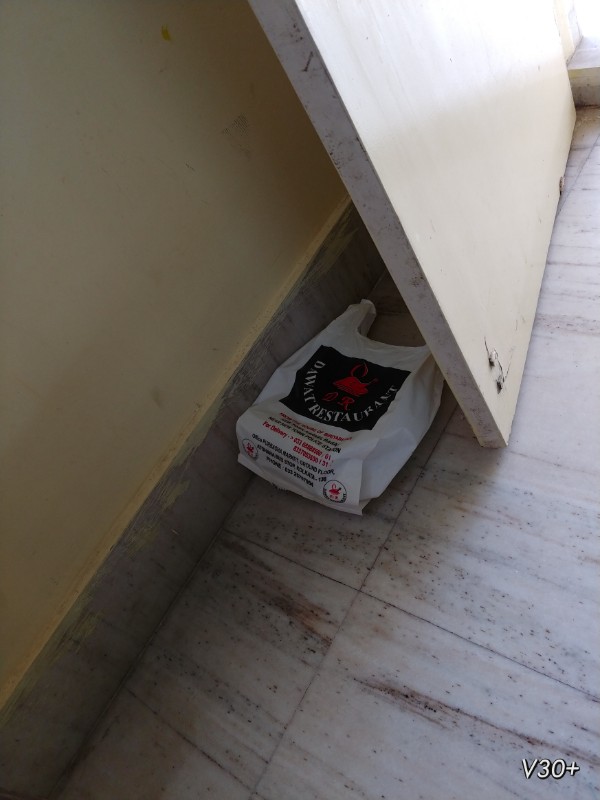 Have been busy for a while and forgot to update this thread. Let’s add few more again to keep the great phone camera alive: 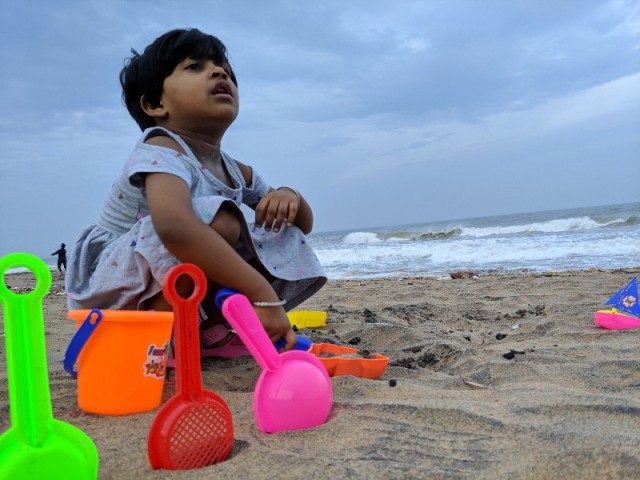 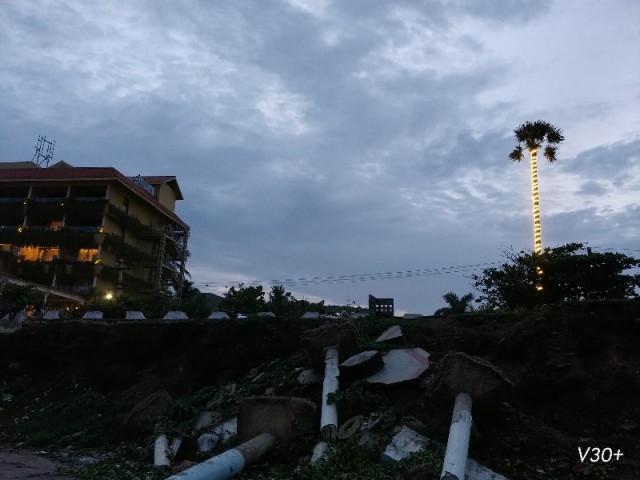 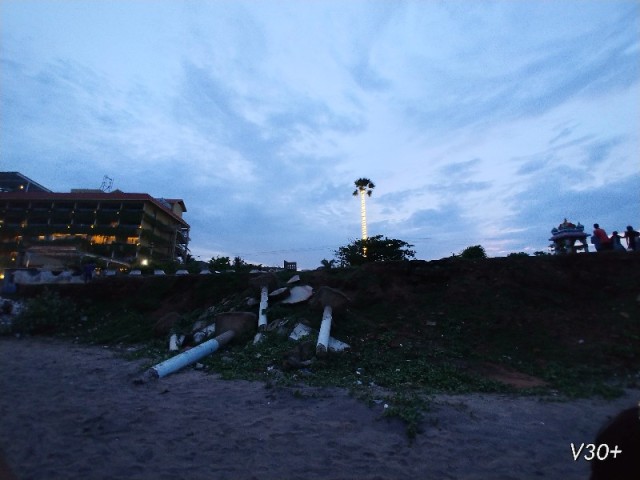 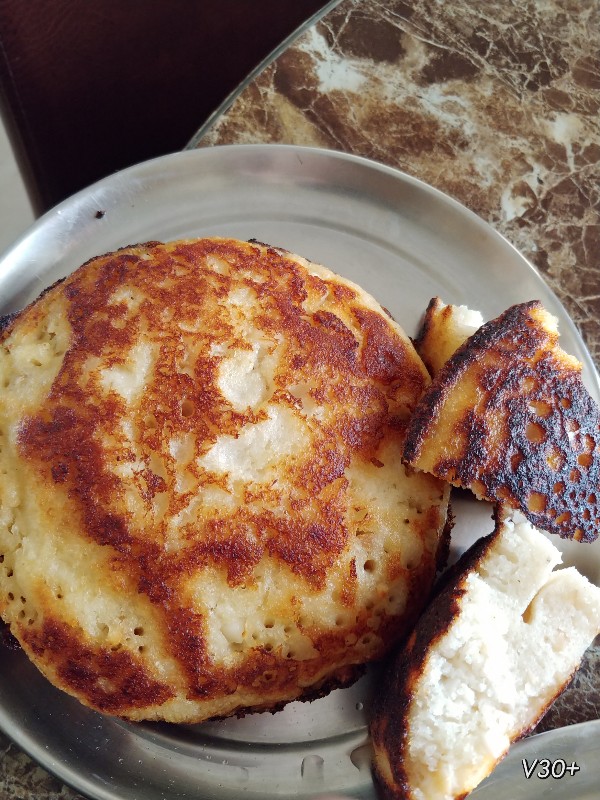 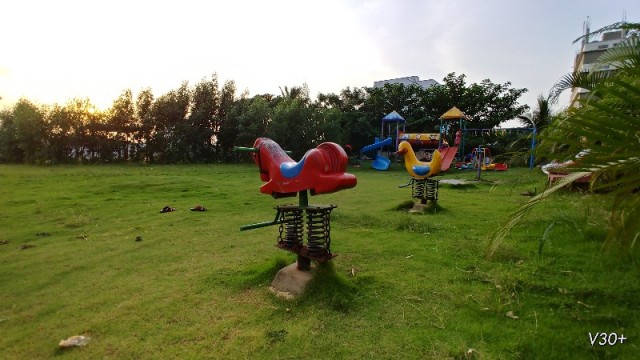 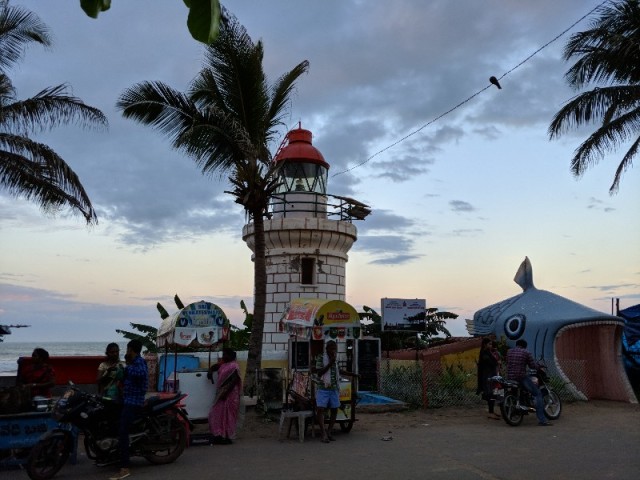 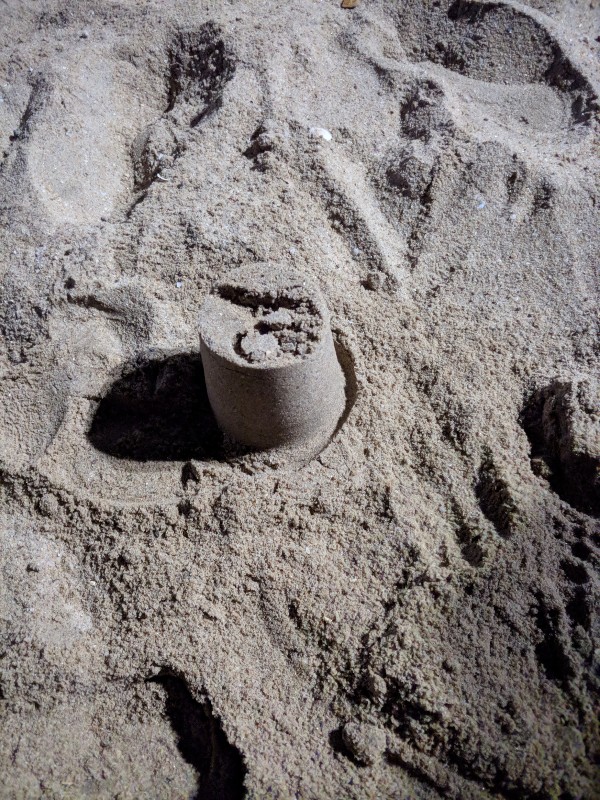 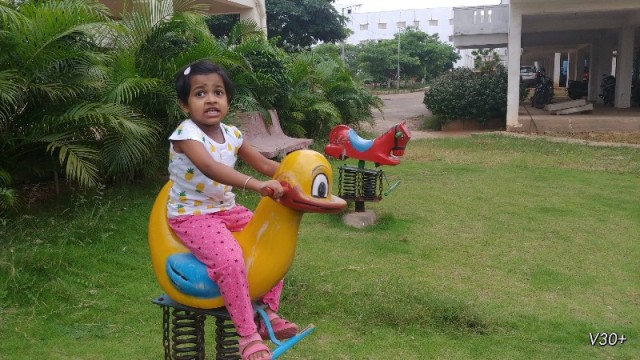 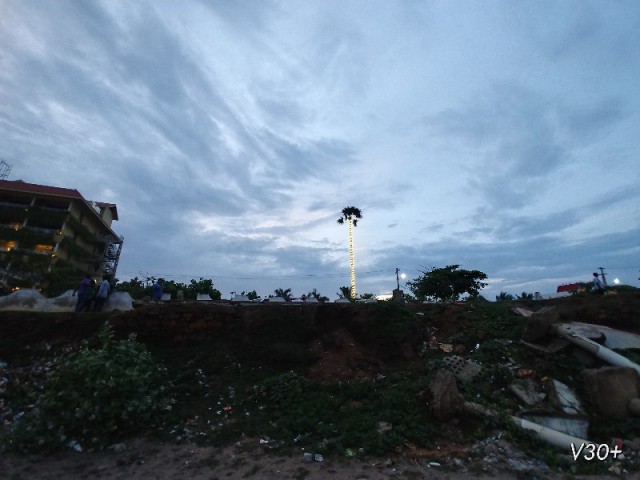 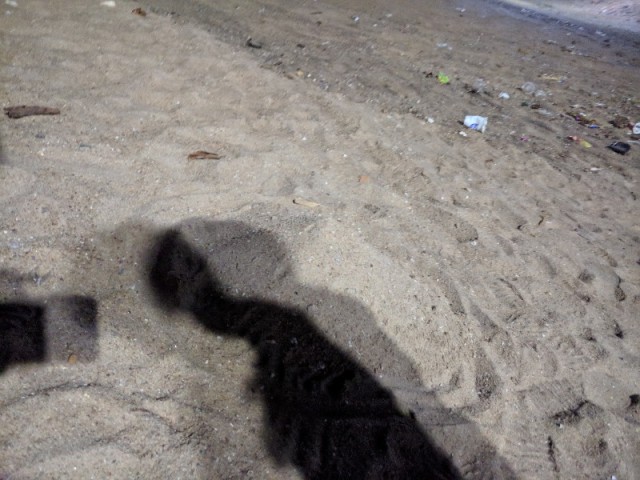 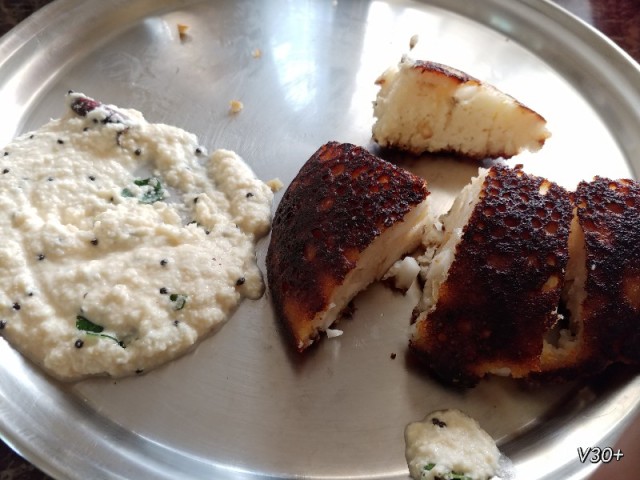 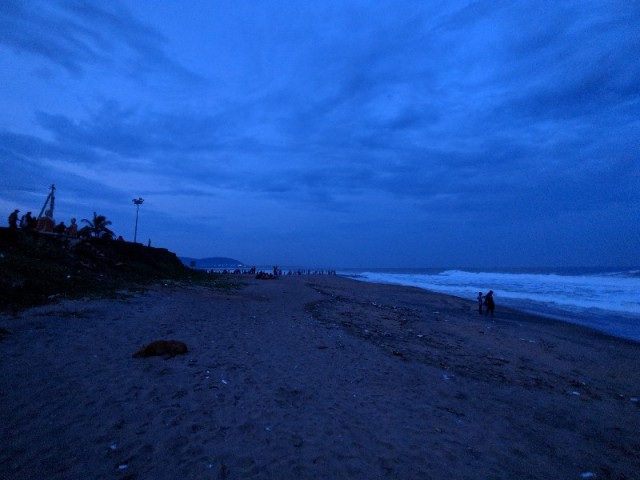 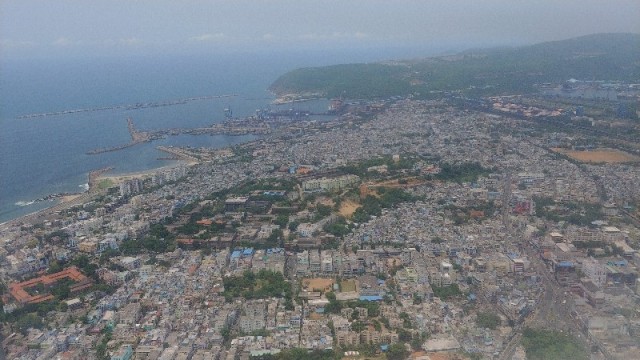 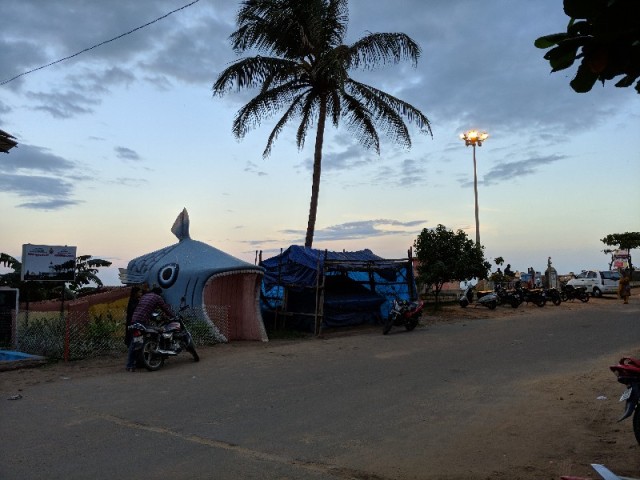 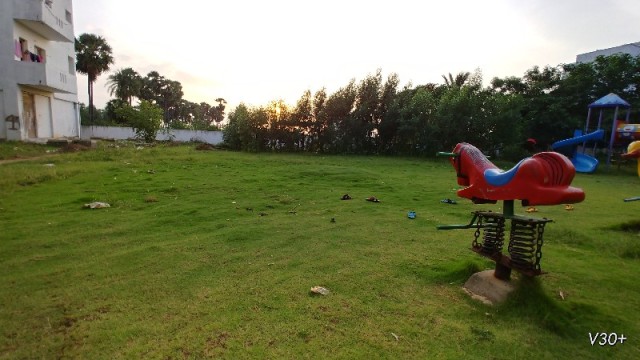 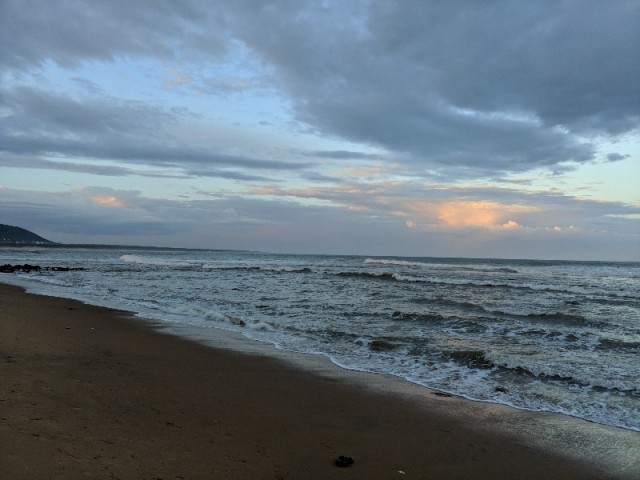 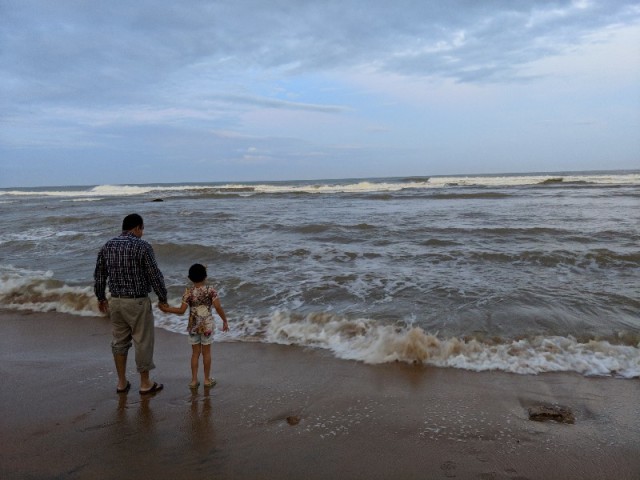 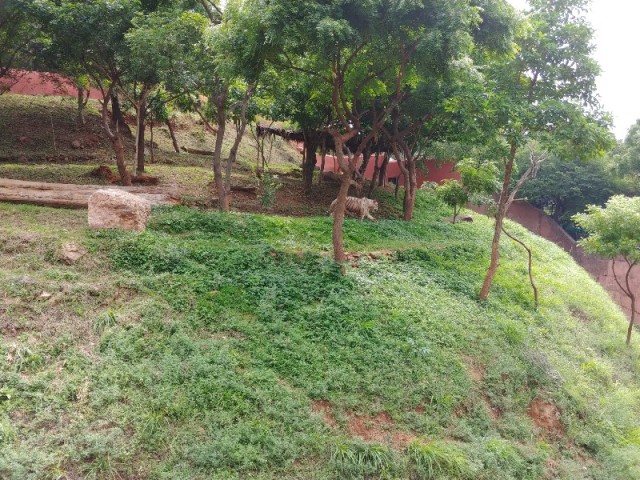 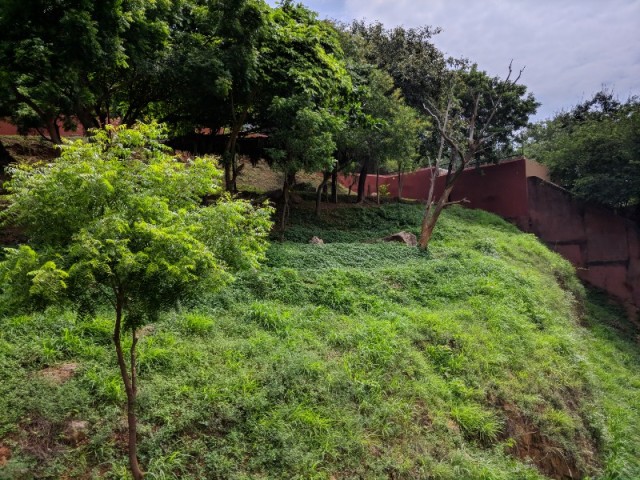 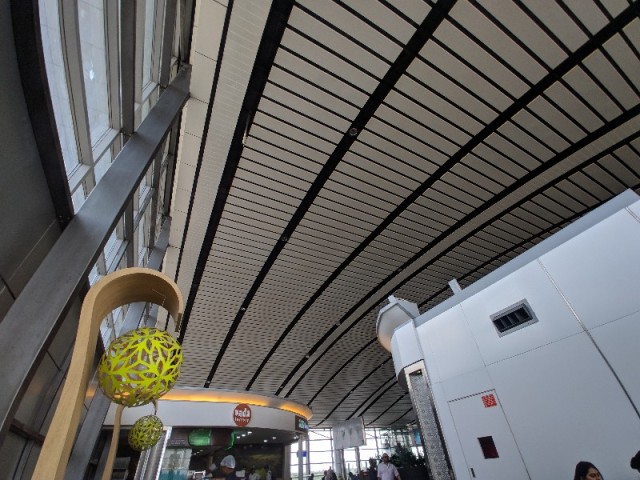 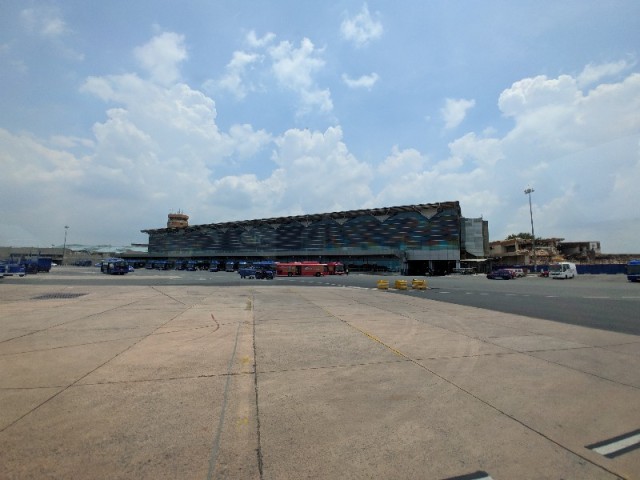 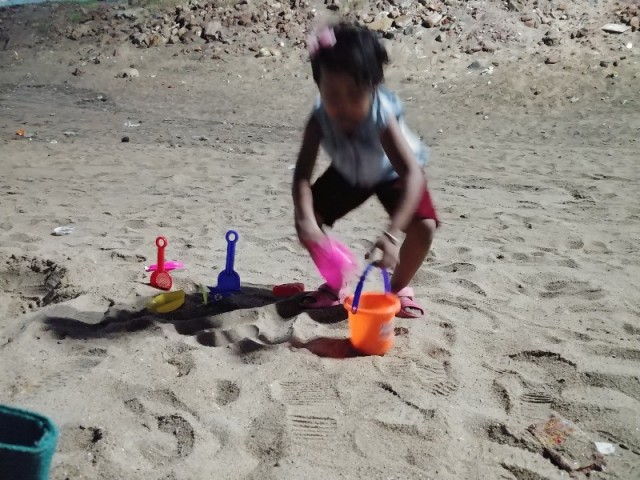 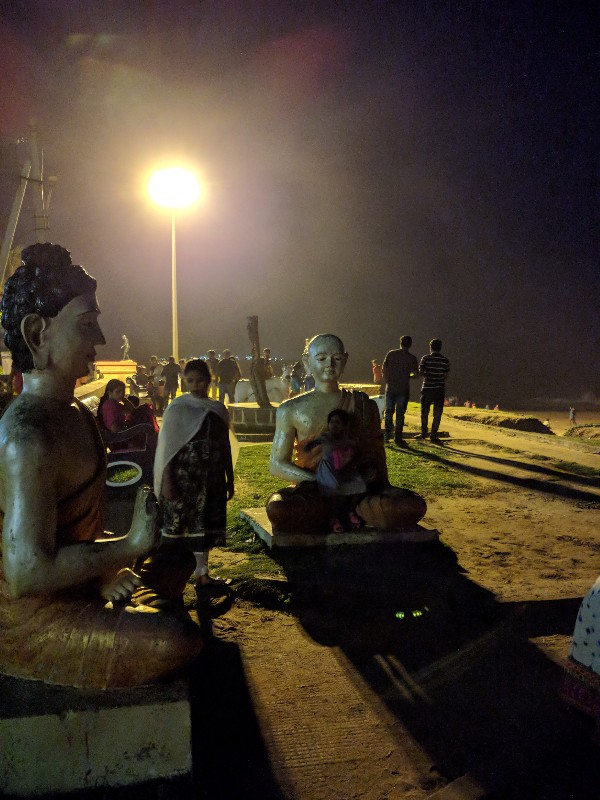 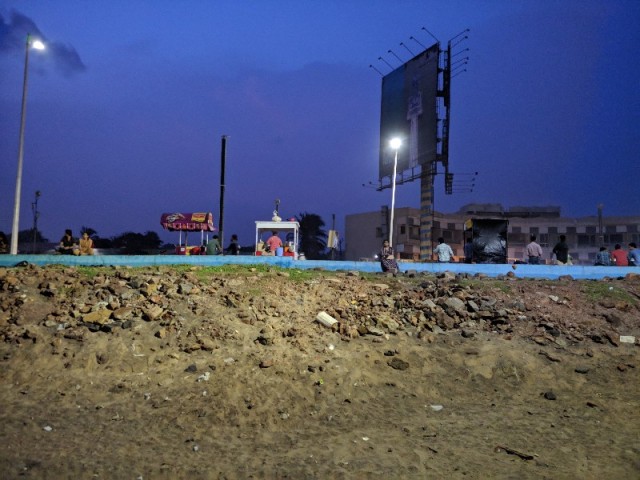 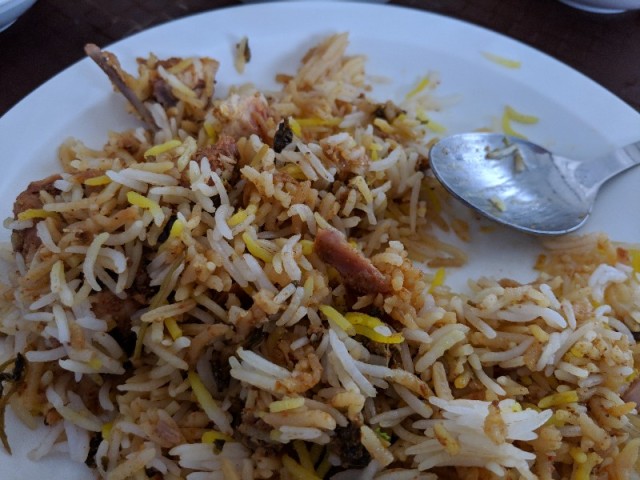 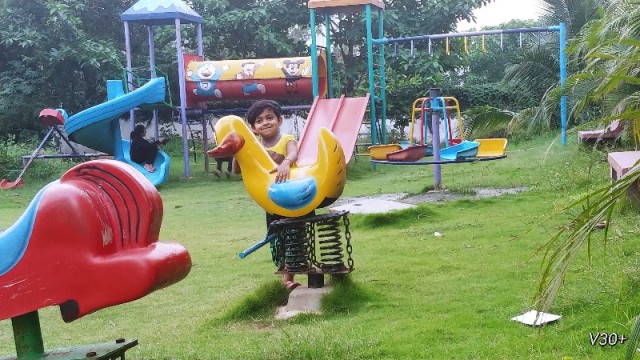